The majority of PPE procured by Mail Force is now being produced in the UK. 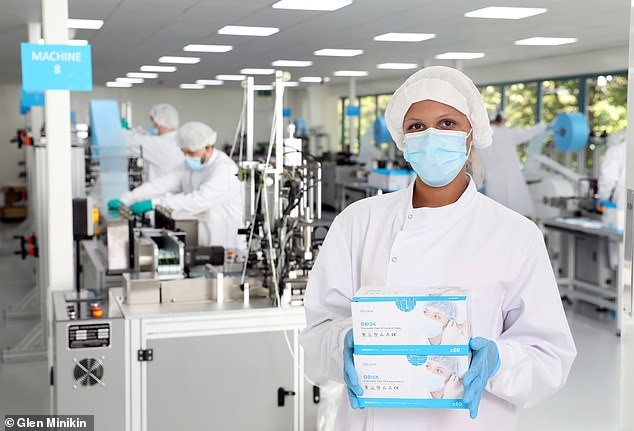 As of this weekend, the majority of the PPE that the Charity is donating is being produced in the UK. Yesterday, a fleet of forklifts began loading the first truckload of British-made Mail Force masks at a new plant near Rotherham.

Until now, the vast majority of these essential products have had to be flown in from China, the only nation manufacturing them in sufficient quantities. In the coming weeks, however, the charity will be delivering six million Yorkshire-made Type 2R masks to the NHS.

500,000 Mail Force face shields – ordered from another Yorkshire manufacturer in Doncaster – are also on their way to the NHS’s main distribution centre.

After just 100 days, the Charity is now at the forefront of the Government’s attempts to build up a sustainable home-grown PPE industry.

While Mail Force has been proud to arrange several airlifts and convoys of masks and coveralls from all over the globe, these new acquisitions – worth more than £1.5million – mean that more than half of our PPE will have come from these shores.

A further example of British made PPE includes our order of 15 million hospital aprons, provided to the NHS from a factory in Blackburn.

Sir Simon Stevens, chief executive of the NHS, applauded the Charity’s latest venture. He said: ‘The generosity of Mail Force will be hugely appreciated by all those who receive this British-made kit across the health service.’ 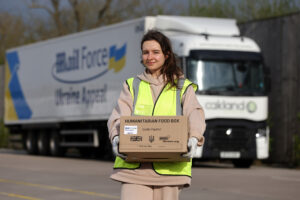 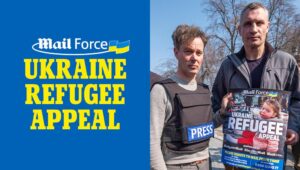 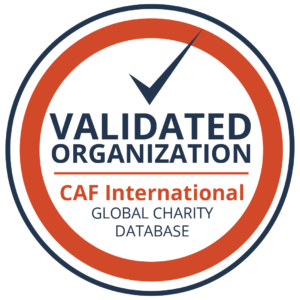